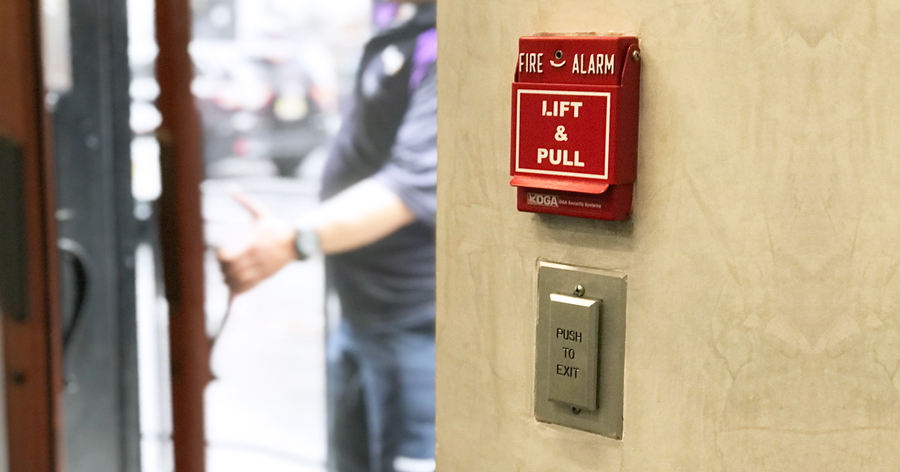 This article provides an overview of manual pull stations and waterflow switches, which are both fire alarm initiating devices. We'll explain what they are, how they work and where they are used. In commercial fire alarm systems, initiating devices play a critical role of detecting an active fire and dangerous level of carbon monoxide as well as monitoring the sprinkler system to ensure that it's in proper working condition. 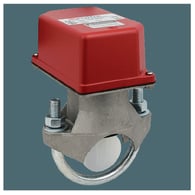 Waterflow switches are devices that are mounted on the primary and secondary water pipes that supply pressurized water to the sprinkler heads, and are used to detect water movement in the sprinkler pipes. When the ambient temperature around a sprinkler head reaches the set threshold (typically 135°F or 170°F), it will begin discharging water to extinguish the fire, which triggers water to flow through the sprinkler pipes. Waterflow switches have a paddle that’s inserted into the pipe and moves in the direction of the water flow. When any water movement is detected, waterflow switches transmit an alarm signal to the Fire Alarm Control Panel (FACP) to notify the occupants to evacuate.