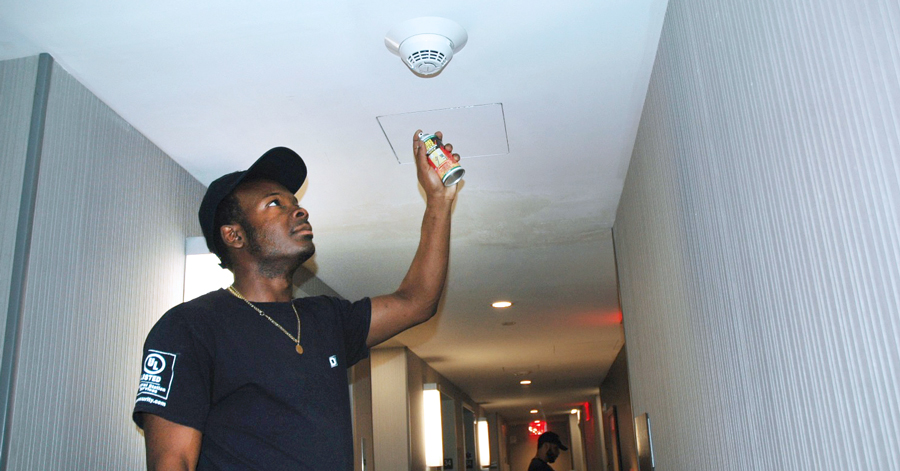 This article provides of smoke detectors, duct smoke detectors and beam detectors which are all fire alarm initiating devices. We'll explain what they are, how they work and where they are used. In commercial fire alarm systems, initiating devices play a critical role of detecting an active fire and dangerous level of carbon monoxide as well as monitoring the sprinkler system to ensure that it's in proper working condition. 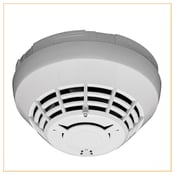 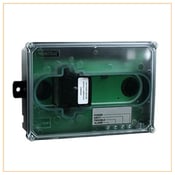 When activated, smoke detectors, duct smoke detectors and beam detectors will transmit an alarm signal to the FACP, which will alert the occupants to leave the premises using audible and visual alarm devices. The monitoring center will also receive the alarm signal and call the local fire department to dispatch emergency responders.