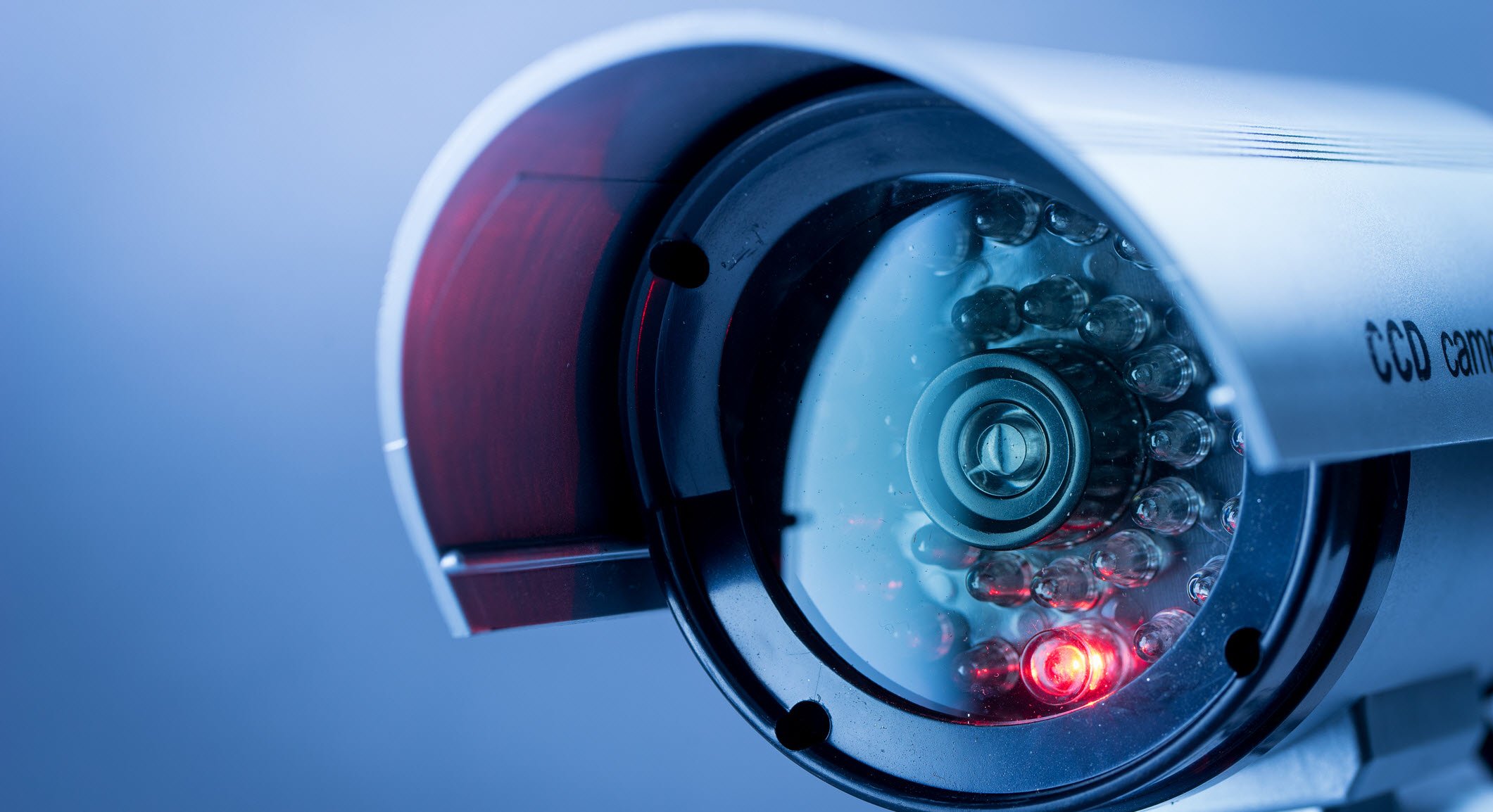 Searching for a business video surveillance system can sometimes feel like wading through a swamp of confusing terms often misused and mistaken for one another. Learning about the most common video surveillance mistakes and misconceptions will make you better informed on what your business needs are, even before speaking to a security professional.

Mistake 1: Thinking that CCTV is just another term for security camera

The term CCTV (closed-circuit television) is thrown around a lot when it comes to security cameras (especially on TV), but it isn’t a catch-all term. CCTV refers to an older type of technology in which camera video is stored locally, if at all.

Today, professional installers mostly use IP (Internet Protocol) cameras in which video is sent over a local private network to be stored on an intelligent video server. Some applications employ cloud storage of video events. These cameras have higher video resolution and more advanced features like video analytics.

IP cameras also allow for more flexibility in the way you run your business. With Internet-capable cameras, you can remotely stream video to your desktop computer or an app. If you have an intrusion alarm system already, you can integrate your cameras into the system so that when an alarm is activated the closest camera to the event will automatically send the video to your monitoring center or to your staff to check for suspicious activity.

Mistake 2: Assuming that thermal cameras are a part of a video surveillance system

At DGA, we don’t consider thermal cameras, which use video analytics to detect humans based on heat signature and movement, as part of a video surveillance system. Though they have “camera” in the name, thermal cameras are more useful as intrusion detection devices since they are used to detect human presence. For instance, if an intruder entered a business premises, a traditional security camera would capture useful data about the person like their face, clothing, and actions whereas a thermal camera would simply send out an alert that someone was somewhere they shouldn’t be.

Mistake 3: Using one 360-degree camera for an entire room

While a 360-degree camera might sound impressive, its effectiveness isn’t great in comparison to traditional cameras like dome cameras . People imagine that one 360-degree camera will provide comprehensive coverage for an entire room. However, it’s almost always better to have at least two cameras for situational awareness. For example, if a 360-degree camera was mounted directly above a shelf or display in the middle of a room, the camera wouldn’t be able to see the display. One dome camera on the NW corner of the room and another on the SE corner on the other hand would easily allow you to see behind and around any obstacles.

Home and business security systems share some similarities but are built to serve different needs.

In a business, especially a retail business, security cameras are placed strategically to cover most of the business with the assumption that intruders will come inside.

Homeowners on the other hand are more interested in keeping intruders out, leading to an increased focus on cameras that capture the outside of the home, like doorbell cameras or front/back porch cameras; whereas you would be hard-pressed to find a camera in someone’s kitchen.

With these differing needs, video surveillance cameras for home and business are designed differently. Business cameras are often redundant (meaning that there is more than one camera to record video events within the same area) and more durable with weather-resistant coating and vandal-proof casings. They are also usually wired, which guarantees a stable source of power as opposed to a battery-powered camera which has a higher chance of failure.

A good security camera is sensitive to activity. When there is activity, the camera automatically records at a higher resolution, and once the activity is gone, the camera switches back to a lower resolution. With this method, you can reap the benefits of tracking activity within your business while also substantially increasing the amount of video you can store within the system.

As we covered in our article on why you should invest in a professionally installed security camera system , a good surveillance camera system isn’t cheap. Part of this misconception comes from the abundance of security cameras sold online at low prices. However, these cameras are more suited to home use and most likely won’t be professionally monitored by a third party for suspicious activity. Additionally, if there is a problem with your professionally installed system, not only will your monitoring center detect the problem, but will get the ball rolling on scheduling a technician to come out and fix the problem ASAP.

Got questions about business video surveillance? We’ve got answers.

DGA has been specializing in commercial security and fire systems for more than 50 years. Call us for a free consultation at 800-PICK-DGA (800-742-5342) or submit a request online.

Why Should I Invest in a Professionally Installed Security Camera System?